Best Choice Roofing Before & After Photos 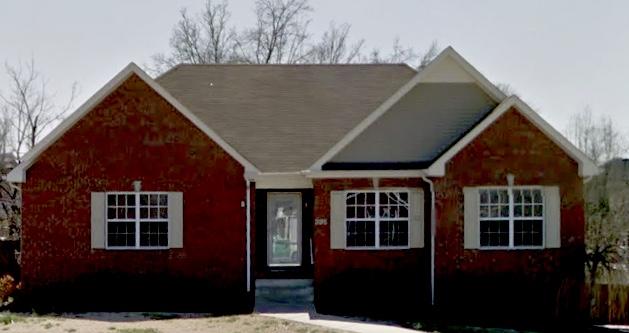 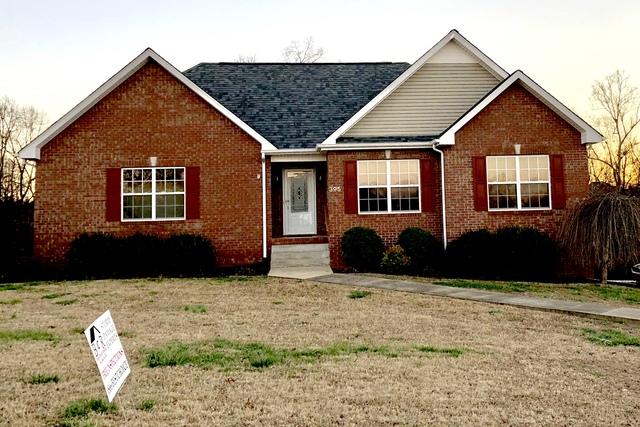 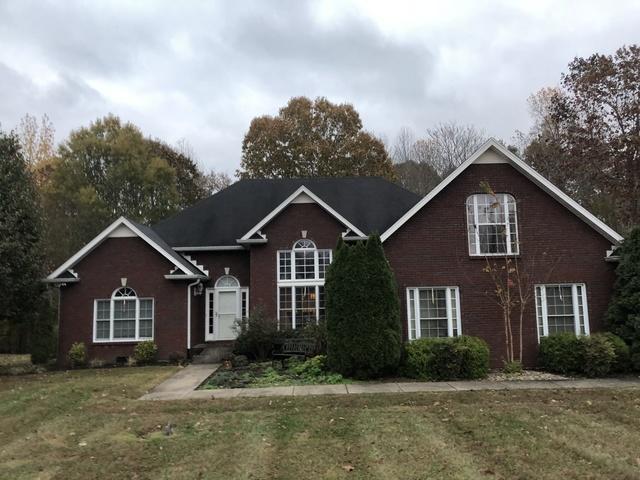 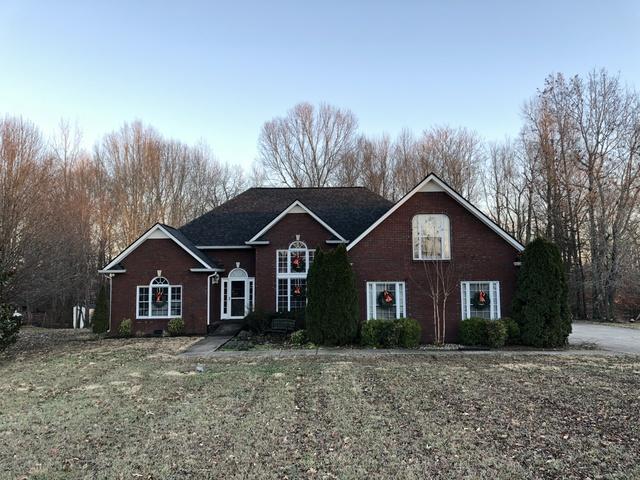 This one was done just in time for Santa’s Sleigh to land! We tore off the old 3-Tab and replaced it with an Owens Corning Architectural shingle as well as adding ridge vent for good measure. As always, there’s Ice & Water Barrier in all valleys and drip edge around the perimeter. Also, per the homeowner's request, we replaced her white stepped counter and step flashing with black, giving the roof and brick a cleaner curb-appeal! 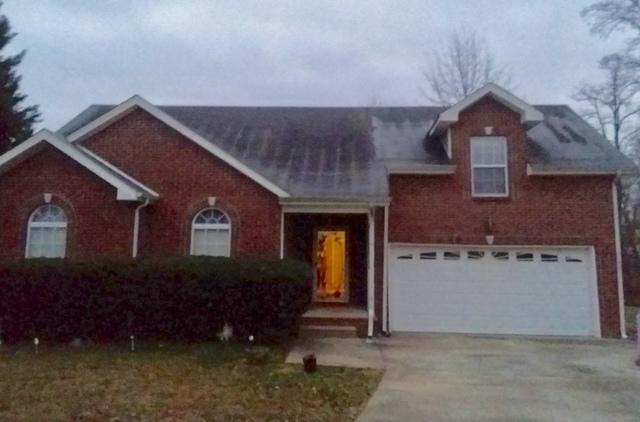 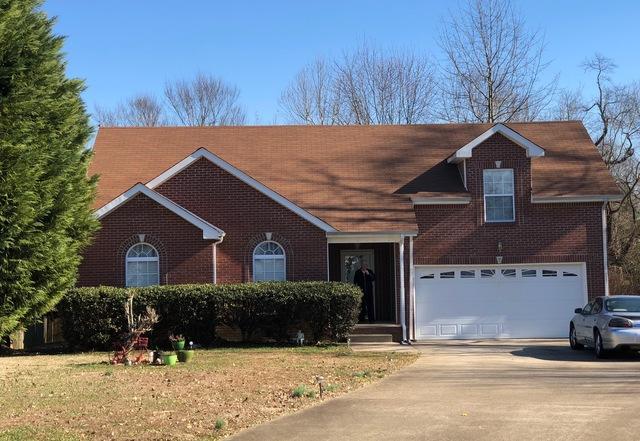 This homeowner was thrilled that we were able to get his roof replaced through homeowners insurance! He was also very impressed with our cleanup. This project involved a full tear off, with Ice & Water Barrier installed in all valleys and around chimney, extra ventilation added, and chimney flashing replaced. 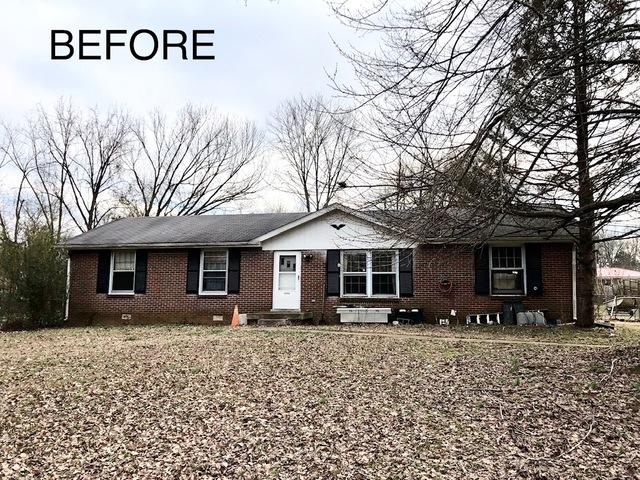 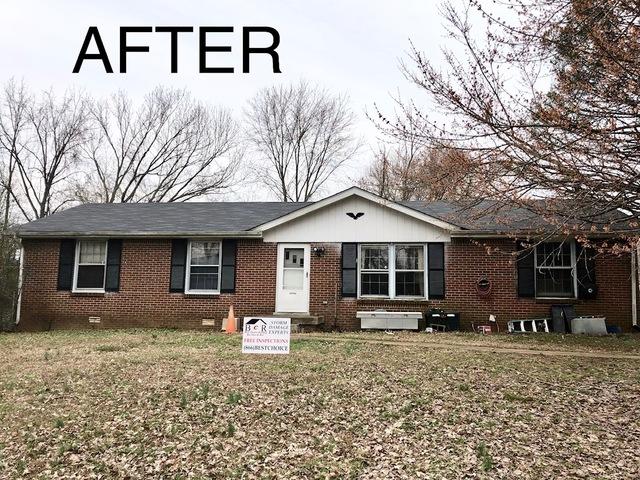 I called Best Choice Roofing Tennessee LLC to come out to give me an estimate. I had other estimates that were much higher, and Joe Snow was the only one who suggested going through insurance. My roof was in really rough shape. I am a retired Vietnam Veteran on a fixed income and if Joe hadn't been there I don't know what I would have done. The roof looks great and I feel much safer now! - Ed 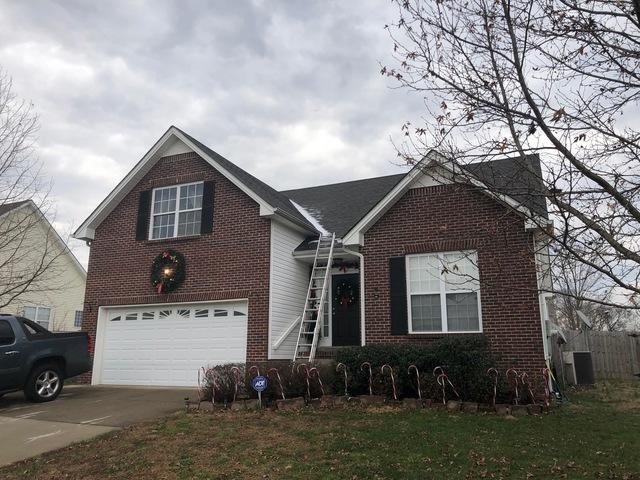 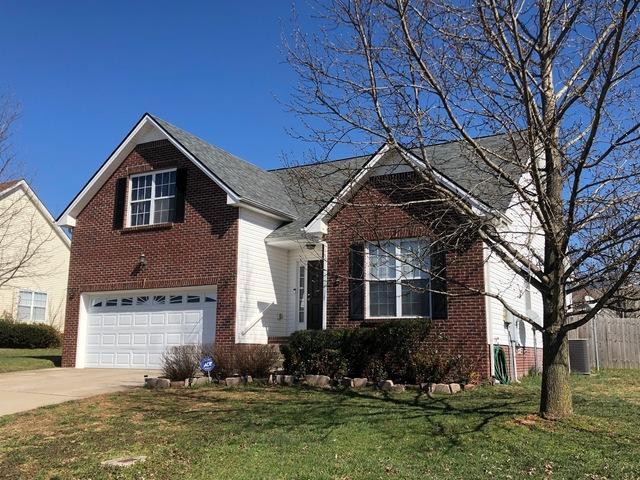 For this home, we pulled the old roof down to the decking and removed the hold ventilation. We installed new ice & water barriers in all the valleys and flashing areas. New drip edge was installed around the entire perimeter. The front right and left fascia elevations, downspouts, and one set of shutters were all replaced. This job was all covered by the homeowner's insurance.

Click a state to view the Best Choice Roofing branches in your area and get started on the home improvements you need, or click here for full list of locations

Your Local Branch is